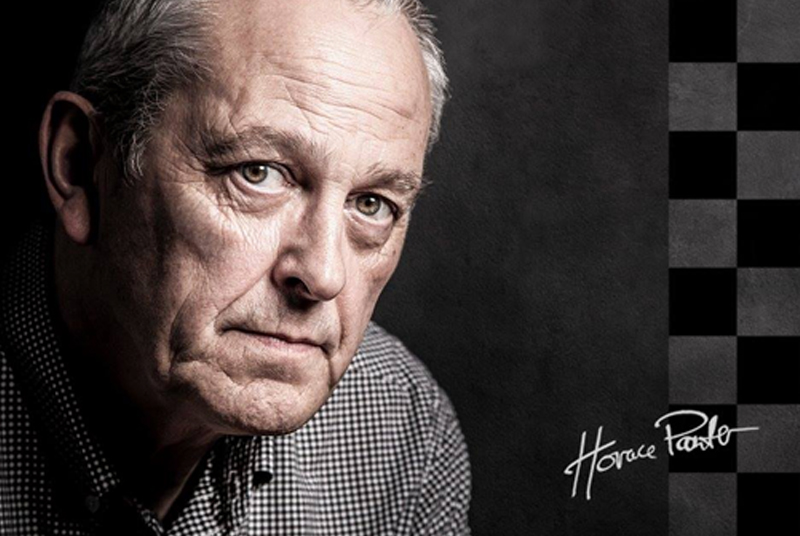 The Fine Art of Rock

This series explores the motivation, technical skill and the artwork style of six critically-acclaimed artists who originally made their names as musicians. To a backdrop of music, we see each recognised artist work on a current piece, discussing their motivation, inspiration and objectives. We explore the transition from being a team player in a band […] 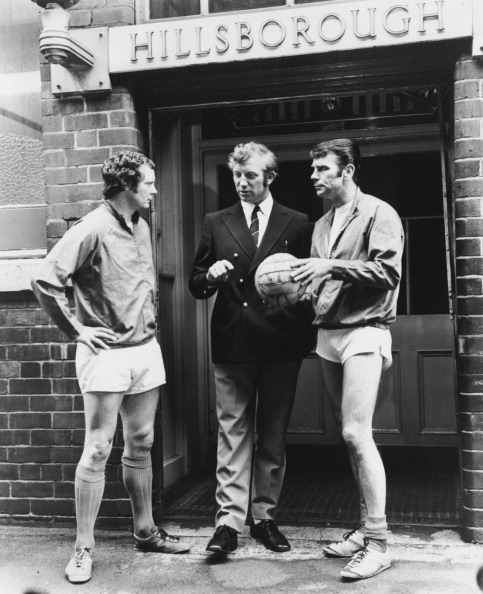 The real story of a major sporting scandal that rocked the nation, as told for the first time by those who paid a heavy price, personally and professionally, for their indiscretion. Half a century ago, leading footballers Peter Swan, Tony Kay and David Layne were jailed and banned from the game after being found guilty […] 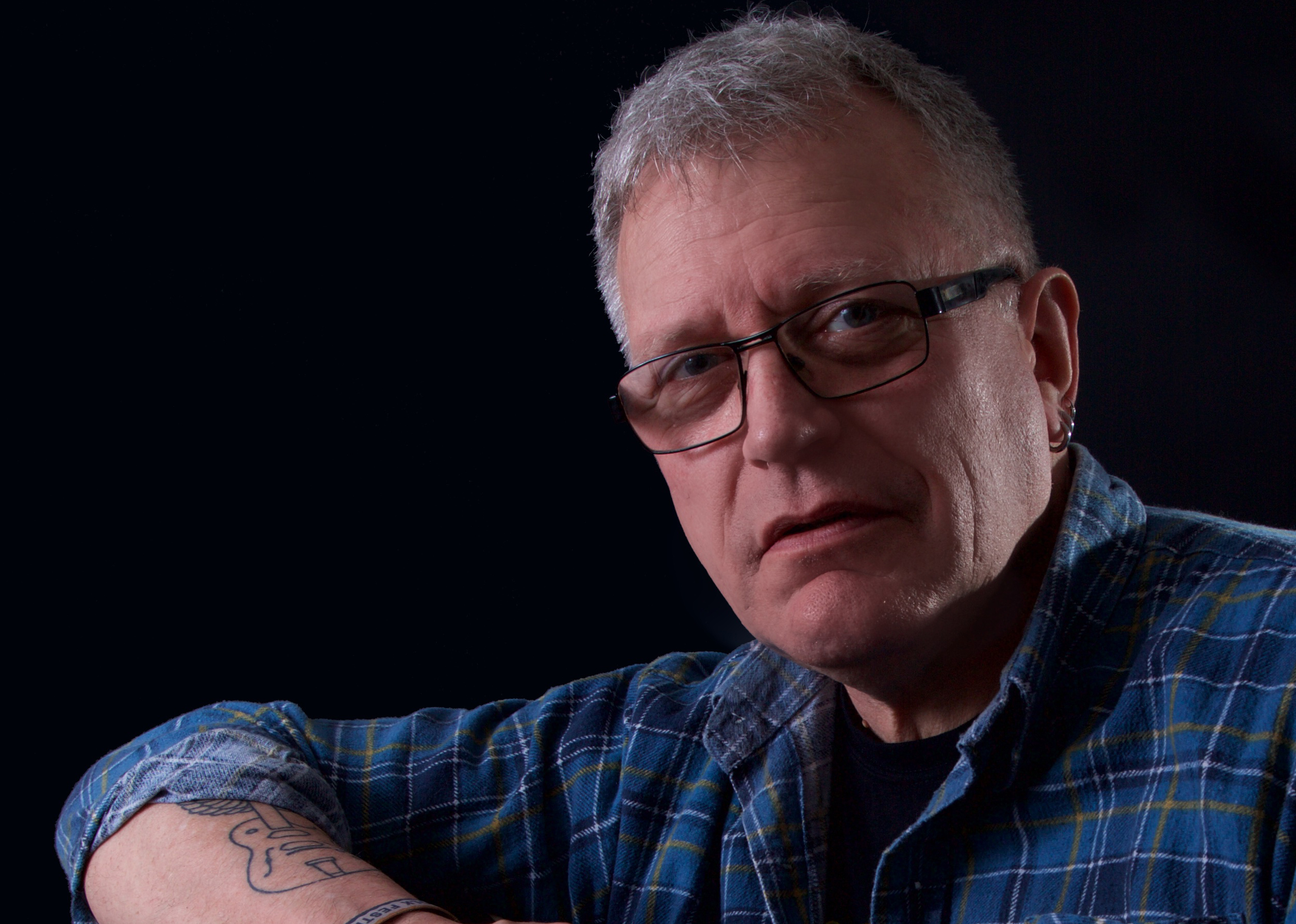 A FILM ABOUT ROBB JOHNSON a modern-day troubadour Robb Johnson says he’s just a bloke with a guitar. He is. But he’s one who has chronicled our times: painting the less-than-sunny political landscape in the moonlight of the personal. Just like a folk singer should. He is a modern day troubadour (although his catalogue is […] 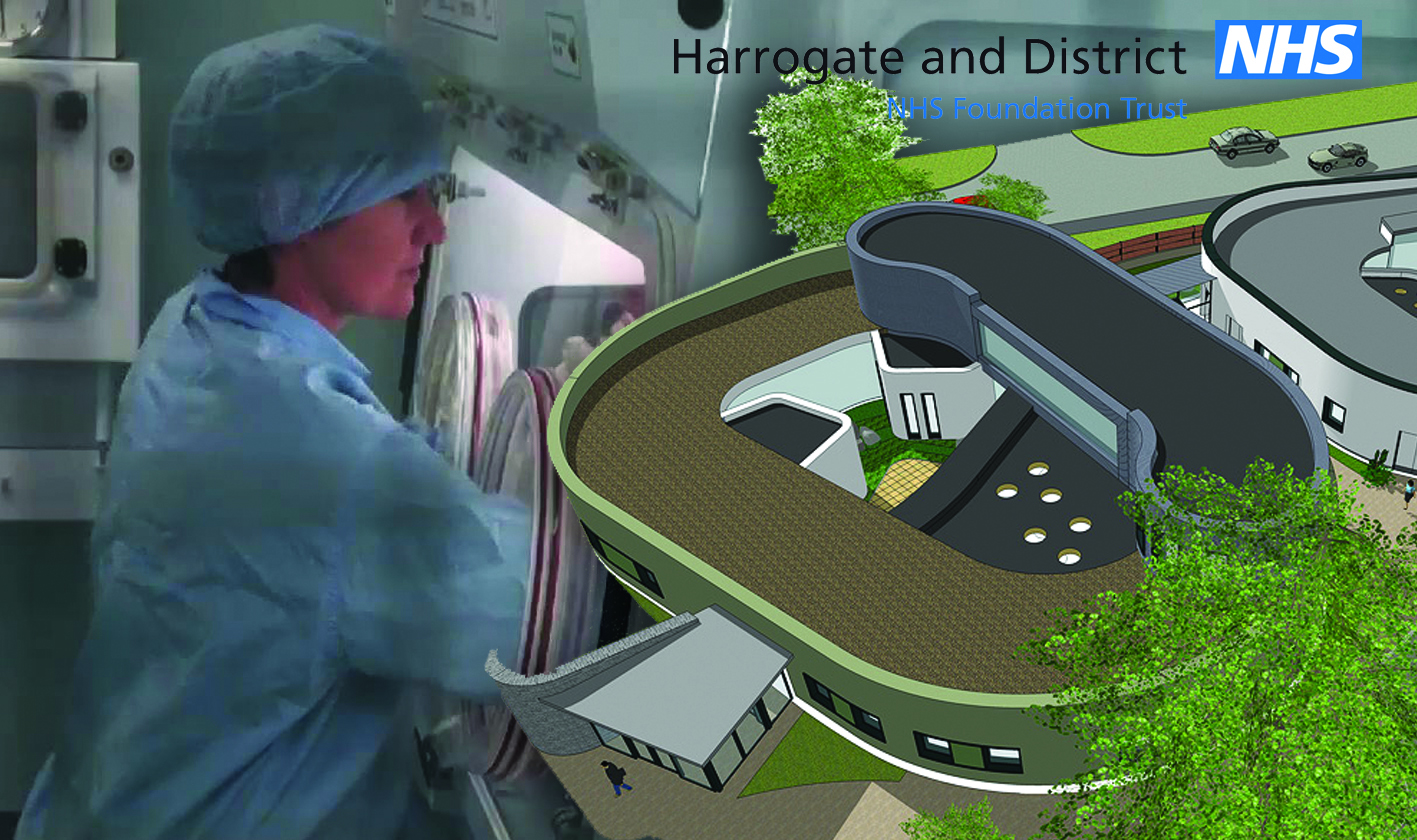 Undergoing chemotherapy is a life changing experience for any patient and those supporting them. Creative Forum worked closely with specialist nurses and medical staff at Sir John Ogden Cancer Centre in Harrogate to produce a sensitive film that explored and explained the realities of undergoing chemotherapy, featuring real people patients and doctors explaining in simple […] 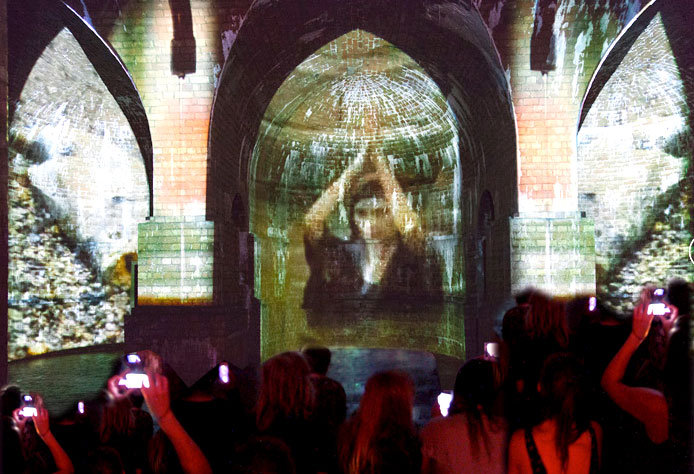 A Crack in Time

Working in collaboration Dragon Breath Theatre and Papplewick Pumping Station in Nottinghamshire, the project explored how museums can benefit from fully immersive performances. The site-specific work was the stimulus and springboard for interdisciplinary learning about important local and global issues affecting water use. Creative Forum used innovative mapped imagery to enhance the visual and immersive […] 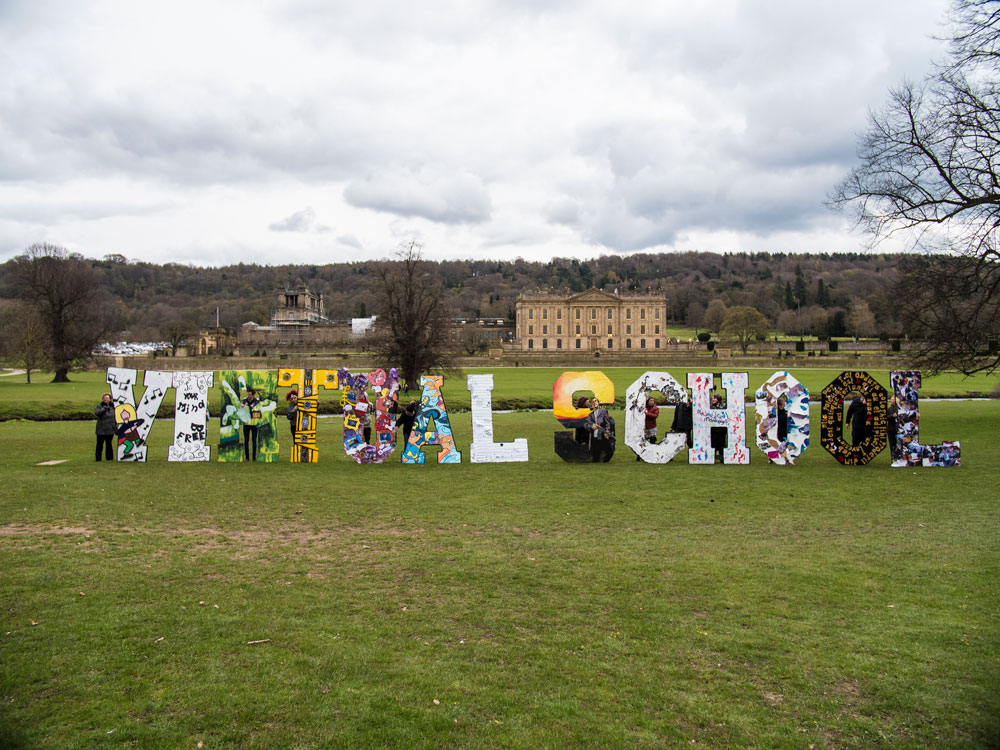 The Virtual School VS Celebrate event is an annual event that Creative Forum design and stage manage overseeing all aspects of the project including county-wide workshops, working with young people to create innovative content for the event. This years event centered around an exploded super sized Yearbook. The project also included a guerilla style pop-up […]